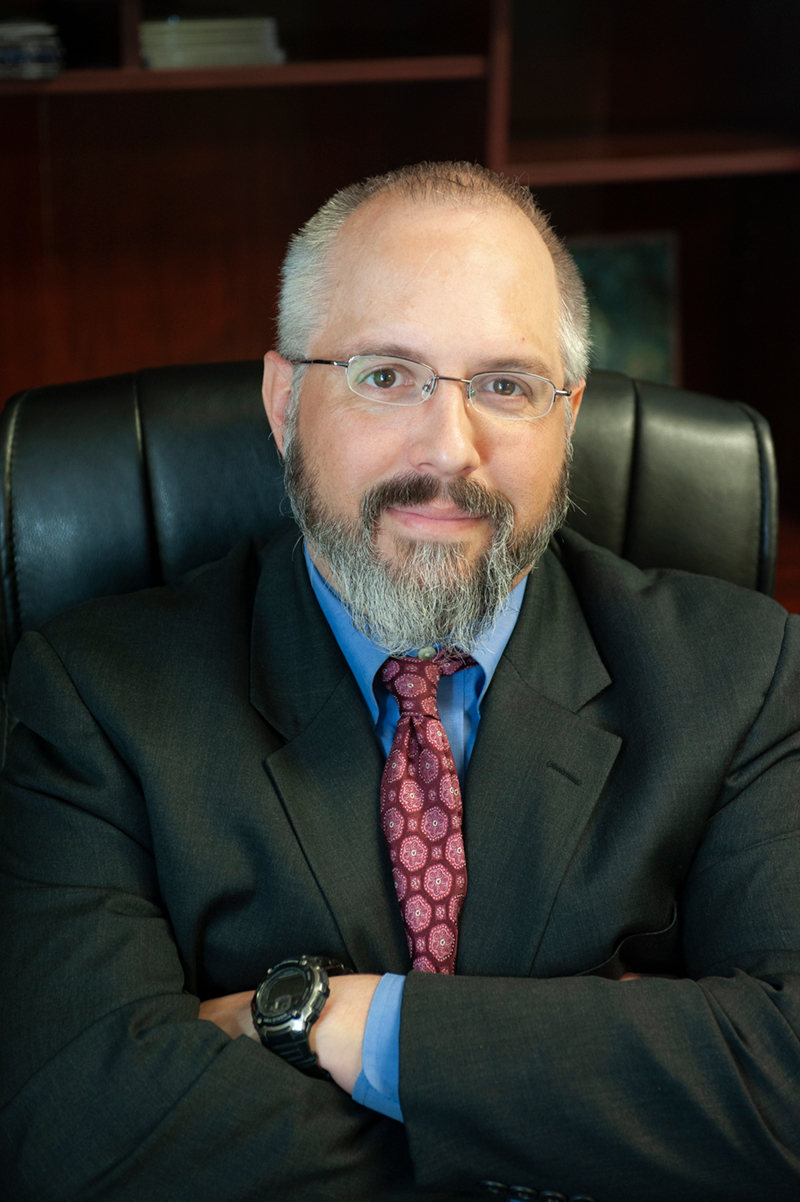 For years, the Virginia General Assembly has wanted to create an avenue where civil appellants are afforded appeals as of right, as opposed to appeals by permission. On March 31, 2020, such an avenue was finally signed into law when Governor Ralph Northam signed Senate Bill 1261 (“S.B. 1261”). S.B. 1261 allows civil appellants to appeal directly to the Virginia Court of Appeals (“COA”). This change significantly expands the jurisdiction of the Court of Appeals.2 The legislation also increases the number of judges on the COA from eleven to seventeen to account for the increased workload. It is important for practitioners to not only understand the new appellate procedures for civil matters, but to also be aware of the unintended consequences that may arise because of these changes.