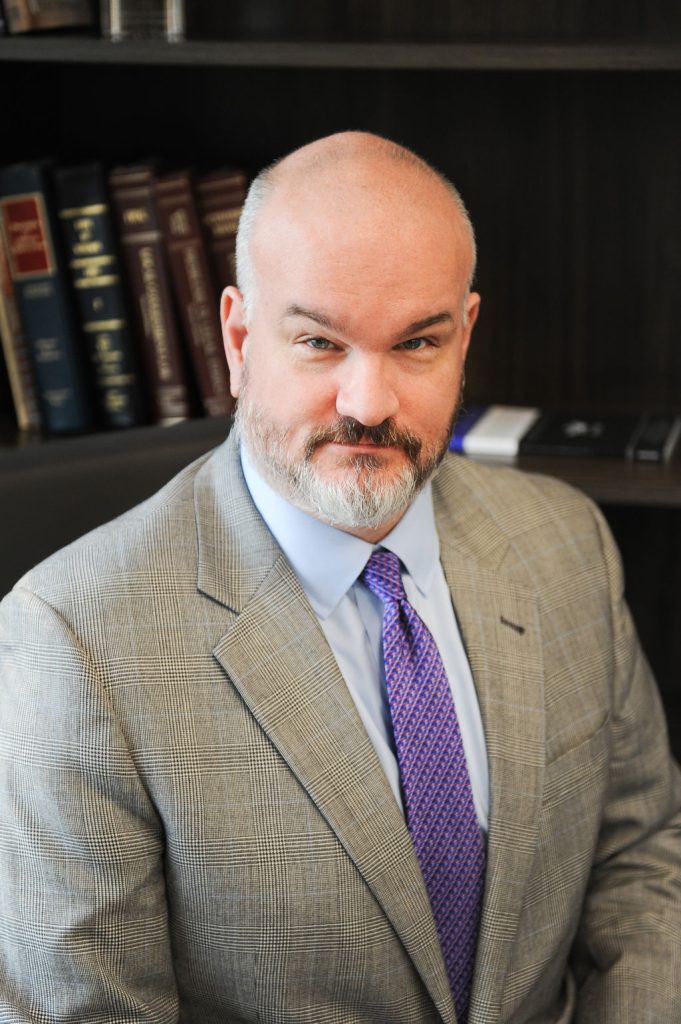 Brian W. Jeffries has worked as a litigator since graduating from George Mason University School of Law in 2017. He has worked as a personal injury and criminal defense attorney, and is an experienced negotiator. Mr. Jeffries litigates claims at multiple levels and has tried cases and routinely advocated for clients in courts throughout Northern Virginia.

Mr. Jeffries graduated from Brigham Young University with a degree in Zoology with a Human Biology emphasis and a minor in Chemistry. Before practicing law, he worked at the National Institutes of Health in a neuroscience lab for ten years, and prior to that was a research fellow at the Yale University School of Medicine in the Vascular Surgery Laboratory. He is admitted to practice in Virginia. He can from time to time be heard to strum a few chords on his guitar, enjoys live music and the occasional trip to New York City and California.